New York State has enacted the Driver’s License Suspension Reform Act (DLSRA), ending the practice of suspending a person’s driver’s license when they do not pay a traffic fine.

As of March 9, 2021, drivers no longer have their licenses suspended for unpaid traffic fines. As of June 29, those suspensions will be cleared from all records.

Suspensions are still permitted for unanswered tickets/missed hearings. However, defendants will be able to clear these suspensions by entering into payment plans, which also go into effect June 29.

Supporters of the new measure have argued that suspending driver’s licenses because of unpaid traffic fines "criminalizes poverty and perpetuates structural racism in the criminal legal system." Some critics of the statute have argued that the suspension of the license was a strong incentive for people to actually go clear their outstanding tickets.

A complete copy of the new law can be found here.

Posted by Steven Getman at 9:37 AM

The New York State Court System's Office for Justice Initiatives has announced a free Virtual Court Navigator Program for people who do not have a lawyer.

It is a free program, designed to help people without an attorney who either have or would like to start a court case in: Erie County Surrogate’s Court, Civil Supreme and Surrogate’s Courts in Dutchess, Orange, Putnam, Rockland, and Westchester Counties.

The New York State Courts Access to Justice Program "is dedicated to improving equal access to justice for New Yorkers of low-income and modest means who cannot afford an attorney by making it easier to navigate the court system. The NYS Courts Access to Justice program develops resources, including self-help services and pro bono programs, to equalize the playing field for all litigants."

Schuyler County has become the latest county in New York State to allow the hunting of deer by 12-and 13-year-olds with a firearm or crossbow for the coming fall season.

Meeting in regular session on Monday (June 14), the county legislature voted unanimously to enact a Local Law that approves a pilot program allowing 12- and 13-year old youths to do so through 2023 under the supervision of an experienced adult hunter.

Prior to its passage, Schuyler County Sheriff William Yessman, Undersheriff Breck Spaulding, County Clerk Theresa Philbin and County Attorney Steven Getman all endorsed the law. In addition, members of the community, including a retired New York State Conservation officer, spoke in favor of the law at Monday’s meeting. No one spoke in opposition to the legislation.

The law as passed states that “deer hunting is a valued tradition for many Schuyler County families, providing quality food to county residents and reducing the negative impacts of overabundant deer populations on our agriculture, forests, and communities.”

As of June 6, the number of counties statewide that had opted into youth hunting totaled 18, according to the state Department of Conservation website. Other counties in the region that have opted in, the website shows, include Yates, Steuben, Chemung and Livingston.

These counties will be listed in the DEC’s upcoming hunting/trapping guide, which will be released soon. As more counties pass resolutions, they will be added to a regularly updated map on the DEC’s Junior Big Game Hunting website.

Posted by Steven Getman at 7:45 AM 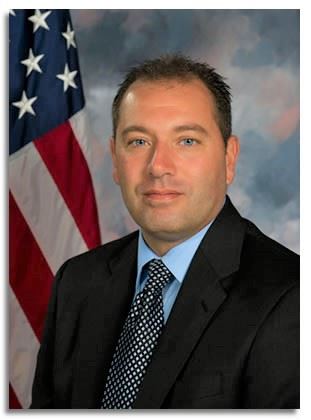 1. The Constitution: Is it past its expiration date?
2. The Bill of Rights: Do we need all 10 Amendments?
3. The Intersection of the First and Second Amendments: Do they depend on each other? 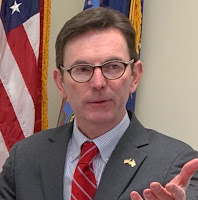 The contest is open to any 2021 high school graduate (including home-schooled students) legally residing in Schuyler County who will be continuing their education or entering military service after graduation. 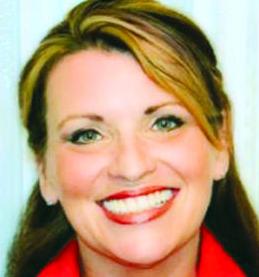 Entries must be submitted prior to 12:00 AM on July 4, 2021. Winners will be announced at the Schuyler County Republican Committee meeting on July 21. They will receive their awards at the August 18 committee meeting.

For more information, and a complete copy of the contest rules and entry forms, click here. 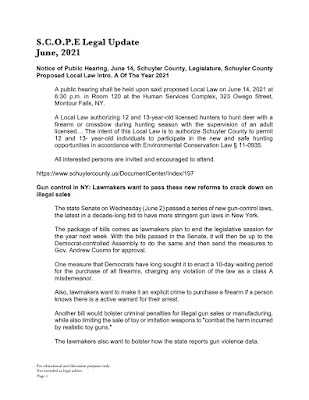