A contact investigation is underway and is being conducted by the Schuyler County Health Department to identify close contacts and potential exposures. The Health Department will notify anyone who may have been exposed and will advise them as to what steps they need to take. The individual has been at home in isolation since samples were collected. 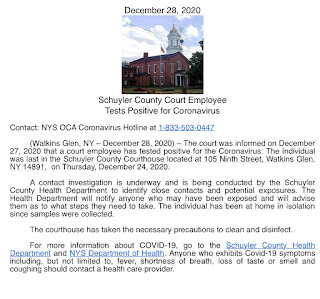 Posted by Steven Getman at 8:10 PM

The Schuyler County Legislature has passed a resolution to raise awareness of, and opposition to, human trafficking and modern slavery.

The resolution, submitted to the legislature by the office of County Attorney Steven Getman, designates January 2021 as National Trafficking and Modern Slavery Prevention Month, “to acknowledge the vital role that the people of the United States have in ending human trafficking and modern slavery, culminating in the observance on February 1, 2021, of National Freedom Day.”  It was passed  by the county legislature at its regular monthly meeting on Monday (December 14).

Human trafficking is a crime in which force, fraud or coercion is used to compel a person to perform labor, services or commercial sex, Getman explained. It affects all populations and all economic classes, including both adults and children.

According to Getman, the recognition period for National Trafficking and Modern Slavery Prevention Month is because January 1 is the anniversary of the effective date of the Emancipation Proclamation and February 1, “National Freedom Day,” is the anniversary of the date on which President Lincoln sent the 13th Amendment to the Constitution of the United States, which outlawed slavery, to the states for ratification.  The month was first federally recognized in 2010.

Getman noted that citizens who suspect an act of human trafficking in their area, can report a tip to the National Human Trafficking Resource Center Hotline at 1-888-373-7888. This national, toll free hotline is available to answer calls from anywhere in the country.

A copy of Schuyler County’s resolution is available below. 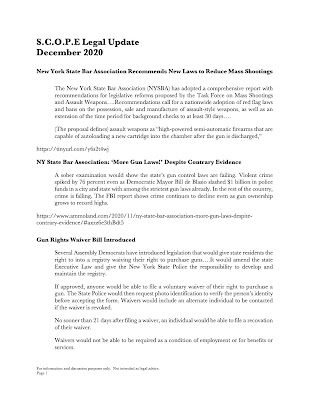 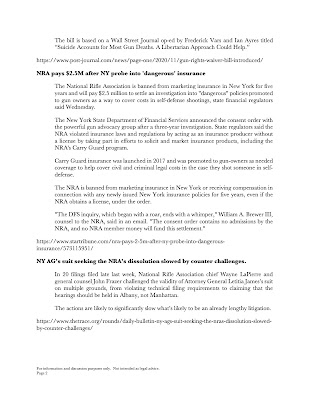 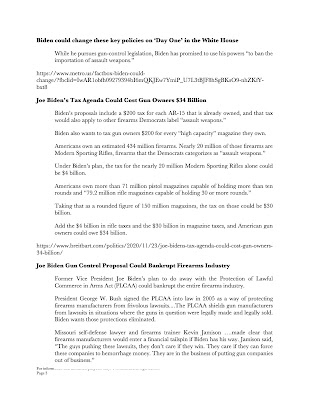 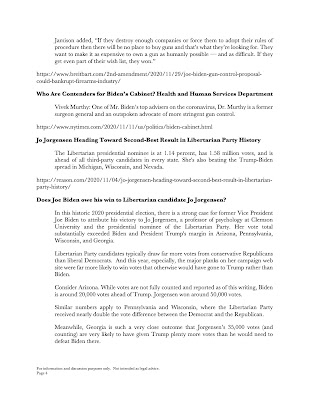 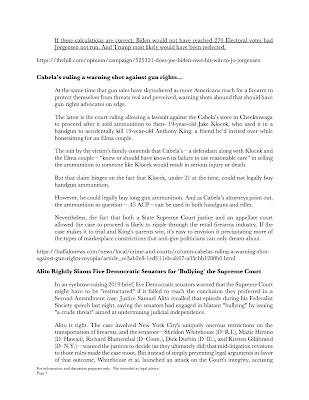 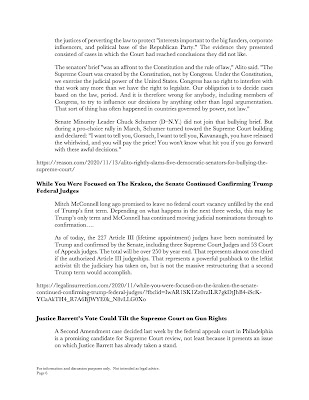 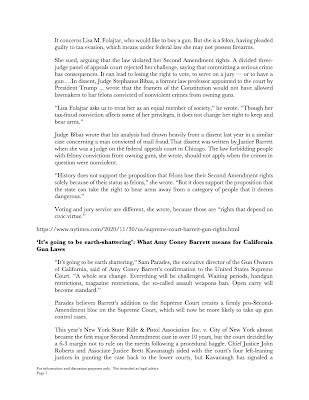 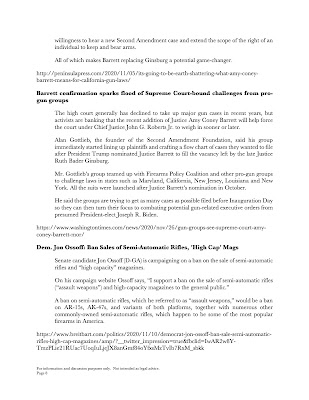 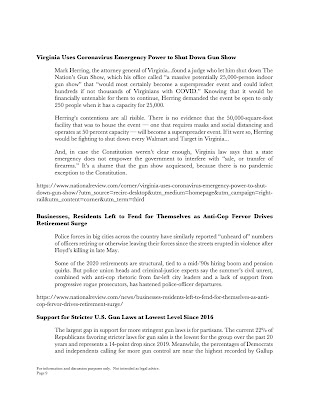 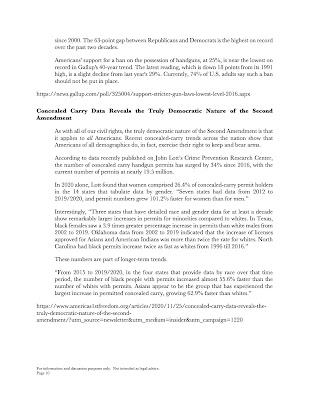 For a complete PDF copy of this month's update, click here.
Posted by Steven Getman at 1:00 AM