The Schuyler County Legislature has enacted a resolution recognizing Tuesday September 17 as Constitution and Citizenship Day.

The resolution, submitted by County Attorney Steven Getman, urges civil and educational authorities of states, counties, cities and towns to make plans for the proper observance of the day and “for the complete instruction of citizens in their responsibilities and opportunities as citizens of the United States and of the State and locality in which they reside.”

It was unanimously passed by the legislature at its September 9 meeting.

September 17 marks the anniversary of the signing of the United States Constitution, which, the resolution notes, "is the supreme law of the land and the document by which the people of this country self-govern."

In remembrance of the signing of the Constitution and in recognition of the Americans who strive to uphold the duties and responsibilities of citizenship, the Congress, by joint resolution of February 29, 1952 (36 U.S.C. 106), designated September 17 as “Constitution Day and Citizenship Day." 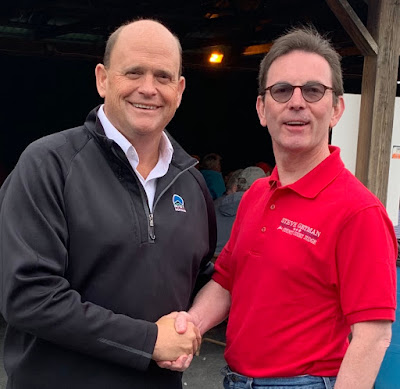 County residents can bring their old or expired medications to a secure drop off location on the dates listed below. 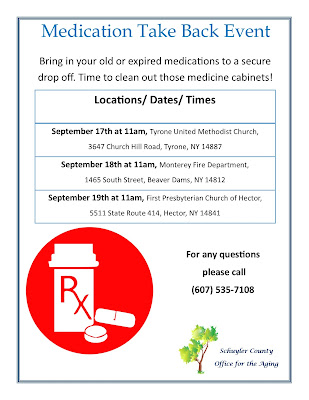 Stepping in before it's too late. That's the goal of New York's red flag law.

With the law now in effect, gun control advocates like Sarah Dumrese say the law could prevent future mass shootings....But not everyone sees it the same way.

Mathison co-chairs the Monroe County chapter for the gun education group Shooters Committee on Political Education (SCOPE). He says the law is unconstitutional and that it lacks the right protections for legal gun owners.