The Government Law Center at Albany Law School has released two new publications in its "explainer" series on Aging and Disability Law for state and local policy makers:

A news release from the center explains: 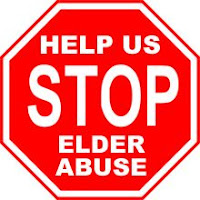 “These explainers provide accessible information about the legal protections for vulnerable older adults and individuals with disabilities, two groups making up a significant part of our communities. It’s something that touches us all, because it’s very likely someone we are close to falls into one of these groups….Throughout its history, the Government Law Center has focused on providing law and policy makers with options for reforming existing laws and designing new ones. Our Aging and Disability Law explainer series is our latest contribution to helping meet the needs of this growing and diverse population.”

Prior summaries released were:

For more on these publications and the Government Law Center, click here.
Posted by Steven Getman at 12:00 AM

Please see attached the flyer for our next rabies clinic being held September 1st from 6-7 pm at the Shared Services Building in Watkins Glen. The clinic is for cats and ferrets only. Registration is required by August 28th.
Posted by Steven Getman at 12:00 AM

This class will be held virtually, in a Zoom classroom setting. For more information, or to register, please contact the Schuyler County Office for the Aging. 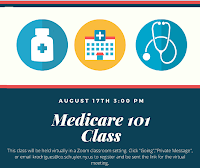 Schuyler County legislators are considering a resolution to join Federal, state and municipal governments in suing the makers of generic drugs over alleged price-fixing.

The County Legislature will vote Monday (August 10) on a resolution authorizing County Attorney Steven Getman to join forces with Napoli Shkolnik PLLC, a New York City law firm “in the investigation and/or prosecution of any legal claim against manufactures of generic pharmaceuticals and/or their executives based upon their actions in fixing prices, allocating markets, and engaging in other antitrust violations or other wrongdoing with respect to generic pharmaceuticals.”

According to Getman, the county will be investigating claims in several areas.  These include possible overpayments of Medicaid reimbursements, increased health insurance premiums for county employees and higher costs of pharmaceuticals purchased for use by county agencies, all based upon artificially inflated generic drug prices.

“In 2014, the Department of Justice began an investigation into the pricing of various generic pharmaceuticals,” Getman explained. “In the wake of the Federal investigation, in 2017, the state attorneys’ general of 48 states brought a civil action alleging price fixing, market division, and other antitrust violations by 16 defendant pharmaceutical companies related to fifteen (15) generic prescription drugs.”

“As alleged, the defendants' anti-competitive conduct falls principally into two categories.   First, the defendants, allegedly communicated with each other to determine and agree on how much market share each would control and which customers each competitor was entitled to.  Second, competitors allegedly communicated -- either in person, by telephone, or by text message -- and agreed to collectively raise and/or maintain prices for a particular generic drug.”

“The key question in formulating a lawsuit is determining for which generic drug(s) each county has overpaid, and whether each was direct or indirect purchaser of same,” Getman explained.  “As noted, hundreds of generic drugs have been implicated. Each affected county or municipality can bring an action asserting overpayments for each applicable generic drug.”

According to County AdministratorTim O’Hearn, any lawsuit will be filed at no risk to the county, as Napoli Shkolnik will work on contingency basis that will cover all costs associated with the lawsuit.

“By voting to go forward with possible litigation, the County Legislature hopes to lessen the burden to taxpayers and seeks to hold manufacturers responsible for any unlawful role in the high cost of generic drugs,” O’Hearn said.

Separately, three other New York counties (Greene, Schenectady  and Essex) are already working with Napoli Shkolnik on a lawsuit likely to be heard in Federal court in eastern Pennsylvania, and the state Association of Counties last month circulated a memo suggesting other counties consider joining the effort.

In addition to the generics case, Schuyler County has been working with Napoli Shkolnik to prosecute a pending action against the manufacturers and distributers of prescription opiates for damages to the county arising out of the fraudulent and negligent marketing and distribution of opiates in and to the county.

The next regular meeting of the Schuyler County Legislature will be held in the Schuyler County Human Services Building, 323 Owego Street, Montour Falls, New York on Monday, August 10, 2020 at 6:30 pm.  The meeting is open to the public and all required COVID-19-related safety protocols will be in place.

A copy of the county’s proposed resolution is available here. 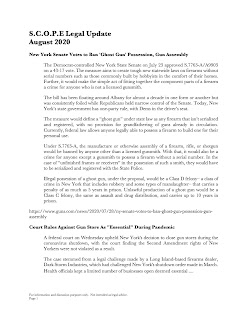 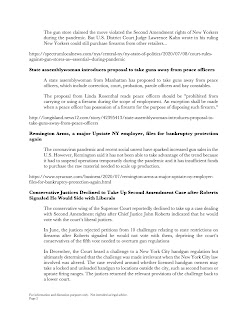 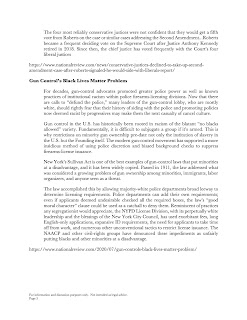 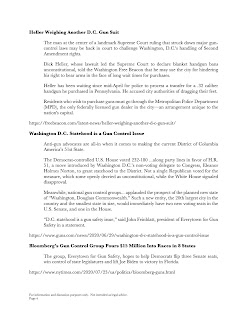 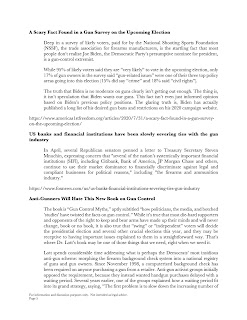 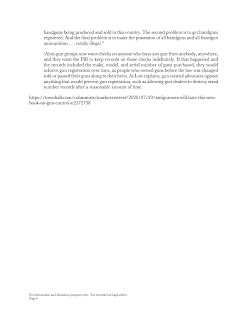