Join Ithaca Neighborhood Housing Services to learn how to become a successful and happy homeowner.

Participants can also get a free copy of their credit report as well as free one-on-one support. 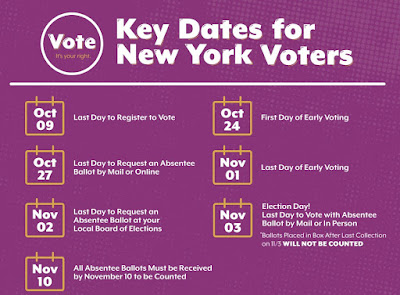 A list of Voting Key Dates, Resources and Hotline Information is available here.

Schuyler County Legislature to Take Up Resolution Opposing the Issuance of a Permit to Operate A Waste Management Facility in The Town of Cayuta, County of Schuyler.

The Schuyler County Legislature will vote at its October meeting on a resolution opposing a proposed solid waste materials recovery facility in the county.

The resolution passed the legislature’s Community Development and Natural ResourcesCommittee in draft form on Tuesday (September 29, 2020).  It calls upon the Department of Environmental Conservation to reject the proposal of Alternative Waste Services Inc. for a facility in the Town of Cayuta, pending a revised application, additional public comment and “a full, fair and exhaustive environmental review of this project.”

According to the draft resolution, Alternative Waste Services has proposed building a 10,575 square foot materials recovery facility off NYS Route 13 that would accept municipal solid waste, construction and demolition debris and source-separated recyclables.   The proposal is awaiting final DEC approval.  Earlier in September,  DEC waived a full environmental impact statement after finding that the project would result in no significant adverse impacts on the environment.

However, in response to public concern, county officials reviewed the documents submitted to DEC and noted areas of concern with the current application, “wh
ich appear to be unaddressed or insufficiently addressed by the DEC review,” the draft resolution notes.  Among the public concerns cited in the draft resolution are that the facility could have potential negative impacts on tourism, agriculture and human health due to truck traffic and water pollution, as well as worries about possible expansion.  Therefore, the draft resolution requests that Alternative Waste Services submit a revised application to address legitimate areas of concern prior to any DEC decision on the project.

Prior to passing the draft resolution, the committee heard from members of the public who spoke for and against the proposed facility, including a member of the Cayuta Town Board, a representative of Alternative Waste Services and a speaker from Seneca Lake Guardian, a nonprofit advocacy group.

The full legislature will consider the resolution at its meeting Tuesday October 13, at 6:30 pm at the Schuyler County Human Services Complex in Montour Falls. The public is invited to attend.  COVID-19 social distancing, crowd sizes and other safety measures will be in place.

A copy of the draft resolution is available here. 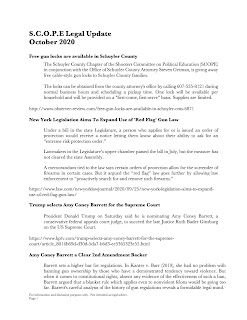 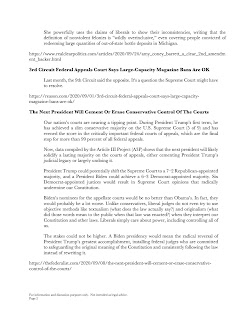 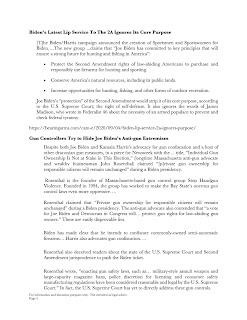 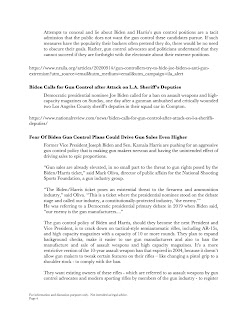 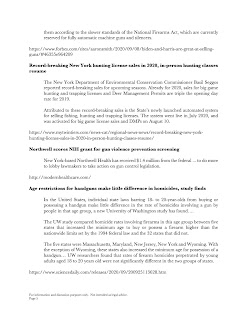