Schuyler County to take up resolution on cryptocurrency mining regulations

The Schuyler County Legislature will take up a resolution at its monthly meeting (Monday, April 12), calling on the New York State Department of Environmental Conservation (DEC) to study and develop regulations for cryptocurrency mining.

In addition, the proposed resolution asks the state legislature to mandate that all such cryptocurrency mining operations permitted within the state operate solely on renewable energy, such as wind, solar, geothermal or hydropower.

The resolution was introduced by Legislator Mark Rondinaro (R-District 7). It was drafted by County Planning Director Kristin Van Horn, with input from County Attorney Steven Getman and the County’s Environmental Management Council. It targets mining operations having peak power demand of more than 50 kilowatts. 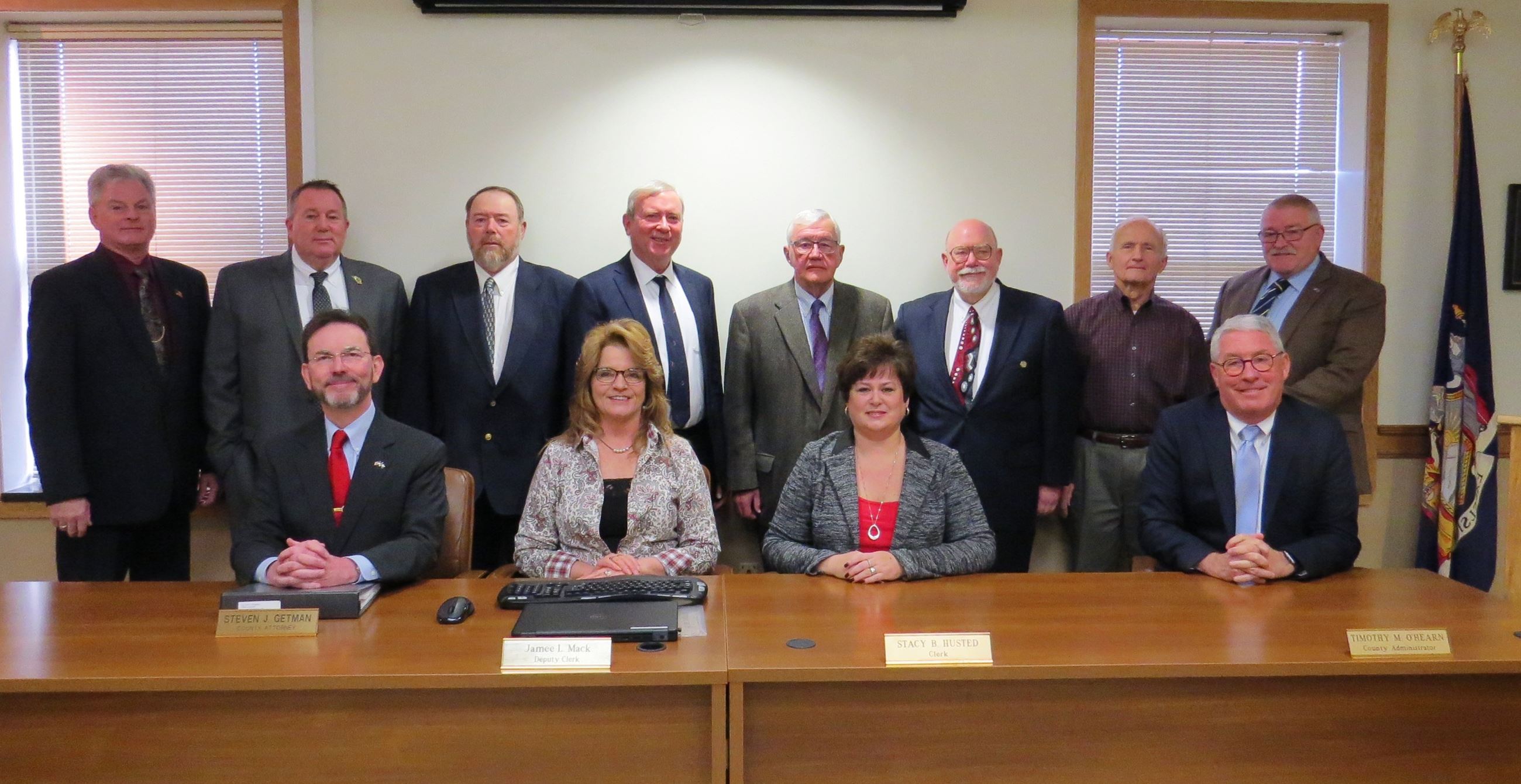 According to the resolution, cryptocurrency is a digital currency, which is mined through the use of server farms employing data processing equipment. These servers are “highly energy consumptive,” the resolution notes, and mining operations gravitate toward areas with cheap, abundant electricity sources. This type of power generation may not always be regulated under the Climate Leadership and Community Protection Act and New York State does not currently have regulations on cryptocurrency mining, the resolution states.

If passed, copies of Schuyler County’s resolution will be forwarded to state officials, requesting further action on potential regulations.

The resolution is directed at operations statewide and does not single out any specific cryptocurrency mining facility, such as the Greenidge Generation plant and bitcoin mining facility in neighboring Yates County. That facility recently began to mine the cryptocurrency bitcoin and is reportedly seeking a permit from the Town of Torrey Planning Board to expand. Opponents of the expansion claim the additional computers will have adverse impacts on the environment. Greenidge officials have disputed that claim.

The April 12 meeting of the Schuyler County Legislature will be held at 6:30 pm at the County Human Services Complex, 323 Owego Street, Montour Falls, NY. The public is encouraged and invited to attend. All COVID-related social distancing and masking rules will apply.

A complete copy of the proposed resolution can be seen below.