One of the “big pharma” distributors of prescription opiates being sued by Schuyler County for fraudulent and negligent marketing and distribution of opiates will pay a $20 million fine under an settlement unveiled in federal court on Tuesday (April 23).

Rochester Drug Cooperative, Inc. (RDC), one of the nation's largest pharmaceutical distributors, was charged by federal prosecutors with conspiracy to distribute controlled narcotics — oxycodone and fentanyl — for non-medical reasons and conspiracy to defraud. Prosecutors allege that, from 2012 through March 2017, RDC knowingly and intentionally violated federal narcotics laws by distributing opioids to pharmacy customers that it knew were being sold and used illicitly.

According to court documents, the company has agreed to enter into a “consent decree,” under which it accepts responsibility for its conduct by making admissions and stipulating to an extensive "Statement of Facts," paying a $20 million penalty, reforming its controlled substances compliance program, and submitting to supervision by an independent monitor. 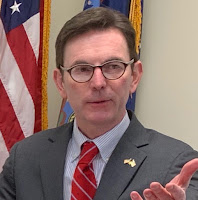 RDC is one of the big pharmaceutical companies being sued in state court by various New York municipalities, including Schuyler County. In May of last year, Schuyler County Attorney Steven Getman filed a nearly 250-page Summons and Complaint in New York State Supreme Court for damages to the county arising out of the fraudulent and negligent marketing and distribution of opiates in the county.

Getman said his office would be carefully reviewing the statement of facts for evidence that could be used to support the county’s lawsuit.

“Schuyler County’s complaint alleges increased opioid use has fueled an illegal secondary market for opioids and the criminals who support it,” Getman said. “It also alleges that the defendants flooded the county with suspiciously large amounts of opioids.”

“To date, county officials have expended significant resources to help its residents battle opioid addiction and prevent further deaths,” Getman said. “Schuyler County’s lawsuit is moving forward to seek reimbursement for expenses related to the opioid crisis as well as to provide the county with financial aid to fight addiction, overdoses, drug-related crimes and drug deaths.”

In 2017, the County Legislature voted to retain the firm of Napoli Shkolnik to work with Getman, as special counsel, to bring an action against the manufacturers and distributers of prescription opiates for damages to the county. 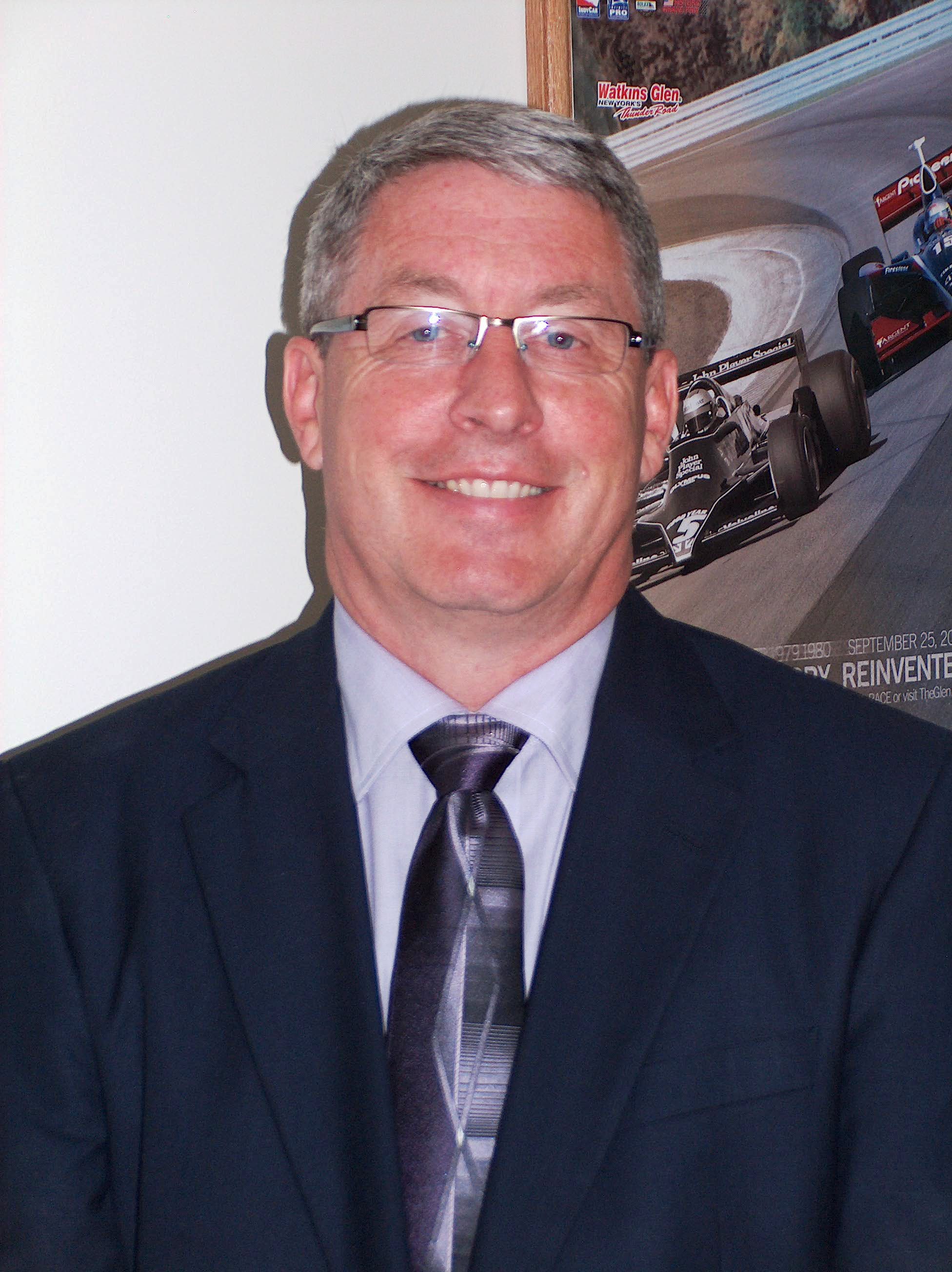 According to Schuyler County Administrator Tim O’Hearn, the lawsuit was filed at no risk to the County, as Napoli Shkolnik will work on contingency basis that will cover all costs associated with the lawsuit.

“By going forward with litigation, the County Legislature hopes to lessen the burden to taxpayers and hold manufacturers and distributors responsible for their role in the opioid epidemic,” O’Hearn said.

Schuyler County is one of several New York municipalities filing lawsuits against the manufacturers and distributors of opioid pain killers. At least 14 counties across New York are suing pharmaceutical companies for what they are claiming are deceptive marketing practices.

The consent decree is subject to final approval by the court. Any charges contained in complaints, indictments and other court documents are merely accusations, and any defendants are presumed innocent unless and until proven guilty in a court of law.

Posted by Steven Getman at 7:10 PM